About the Venerable Master Renshan

The Venerable Master Renshan is a Buddhist Dharma master from China. He was born in Shangshui county, Henan Province in September, 1980. In 1996, he became a monk in Jiangsu Wujin Buddhist Temple, when he was only fifteen years old. For many years, Master Renshan has dedicated himself wholeheartedly into promoting Buddhism for the purpose of benefiting all beings. Since 2009 until now, he has been invited extensively to give lectures in Singapore, Malaysia, Indonesia, Thailand, Australia, India, Sri Lanka, Spain, Italy, Portugal, Taiwan and other major cities in mainland China，in total for over 3200 lectures, which have been very well received by the public.

Master Renshan regards spreading Buddhism as his life mission. Since 2018, he began to bring Buddhist wisdom to Europe and has been very well received by the public. In 2019, he founded Hai Hui Shan International Buddhist Association and plans to build a Buddhist culture, education and exhibition centre in Barcelona so as to allow Buddhist wisdom to truly serves and benefits the life of all western people, which will also help to spread Buddhism around the world and benefit all beings. 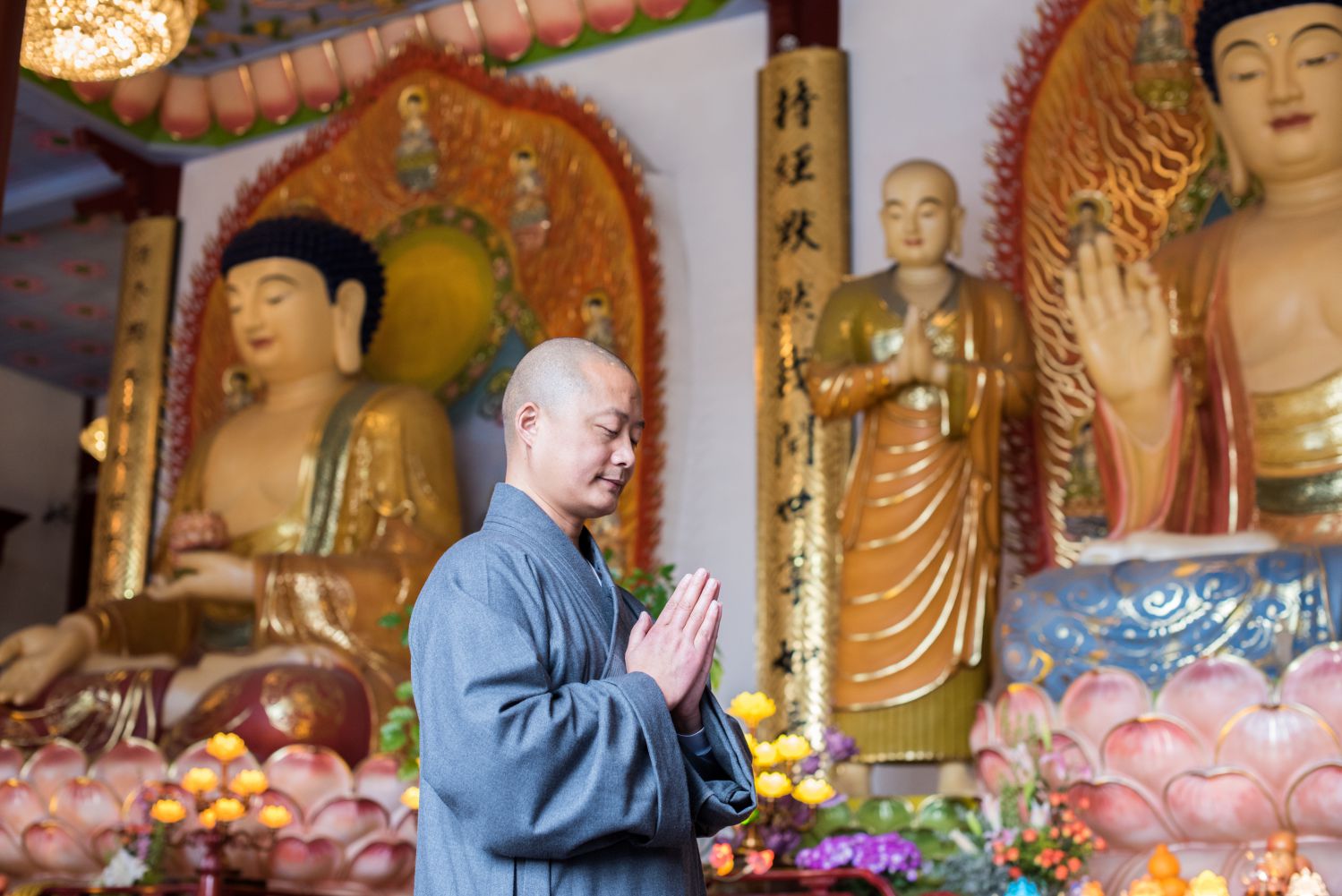 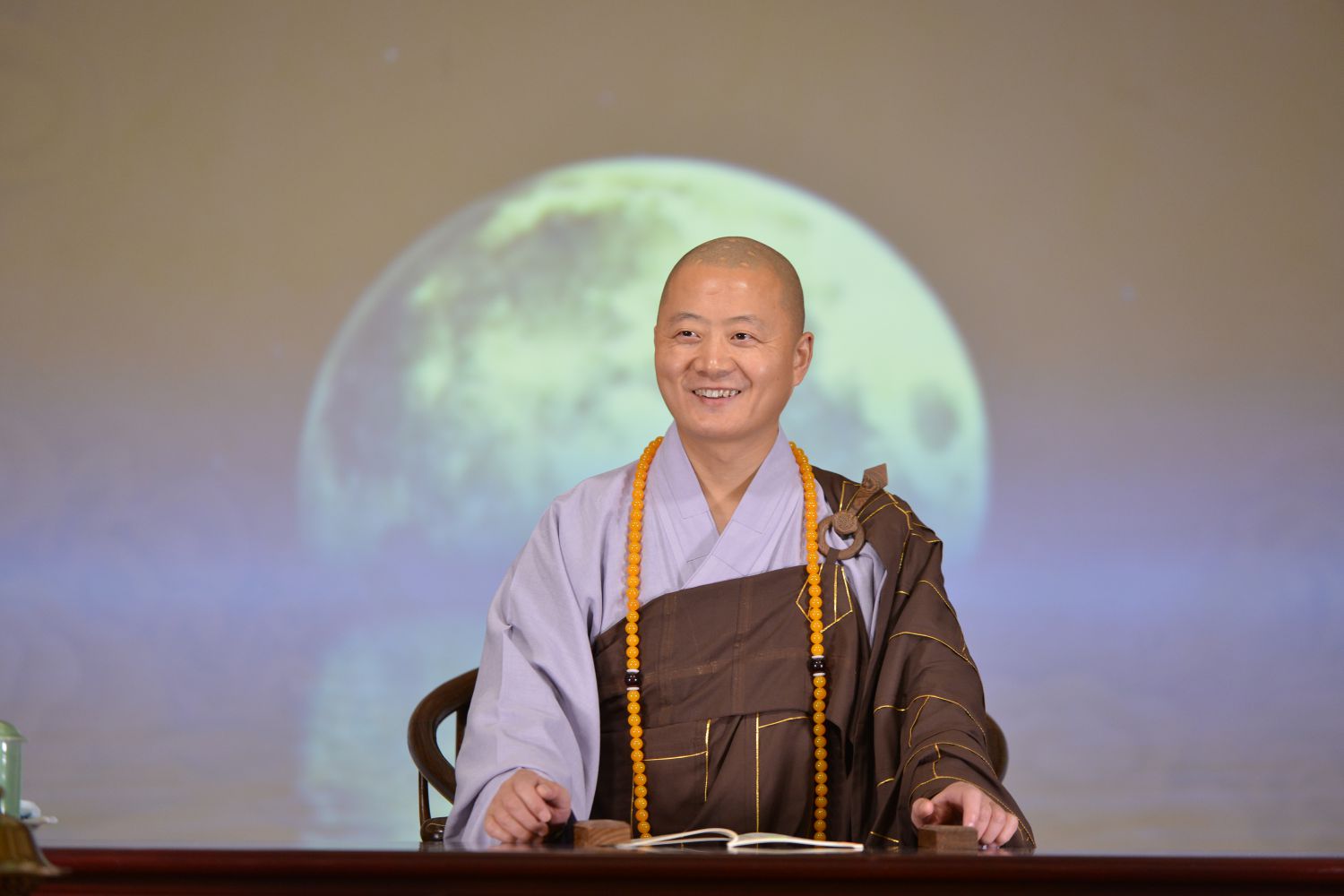 Cause of becoming a monk

Master Renshan was born in a Buddhist family. His ancestors were all devoted Buddhists for many past generations. When Master Renshan was a child, once he witnessed a funeral procession. He asked what happened. “Someone died,” was the reply he got. He became very curious about the phenomenon of “death” and asked his mum, “What is death? Why do people die? Where do we go after death? Can we not die?” His mum replied briefly and said “Everyone will die, death is very normal.” But this answer did not satisfy him. For a long time, this question had bothered him -- how can we solve the problem of death?

He was especially inspired by the life story of Siddhartha Buddha.  When Buddha first came out of the palace and saw an old man, a sick man, a dead person and a Brahmin monk and how he was determined to solve all sufferings in life. At that time, Master Renshan felt that Buddhism was the subject he ought to study, that is, to gain liberation from reincarnation - the cycle of birth and death.

Master Renshan carefully observed the conventional lives most people follow, i.e. to finish school, to get a job, to make money, to start a family, to get married and finally, to die. “Shall my life be just like this?” Master Renshan thought to himself - Of course not. After three years of careful consideration, he decided to follow the path of Buddha, to become a monk and pursued the path of awakening.

He was accompanied by his parents to become a monk when he was only fifteen. His father also became a monk soon after, and a few years later, his mother joined happily to become a Buddhist nun. 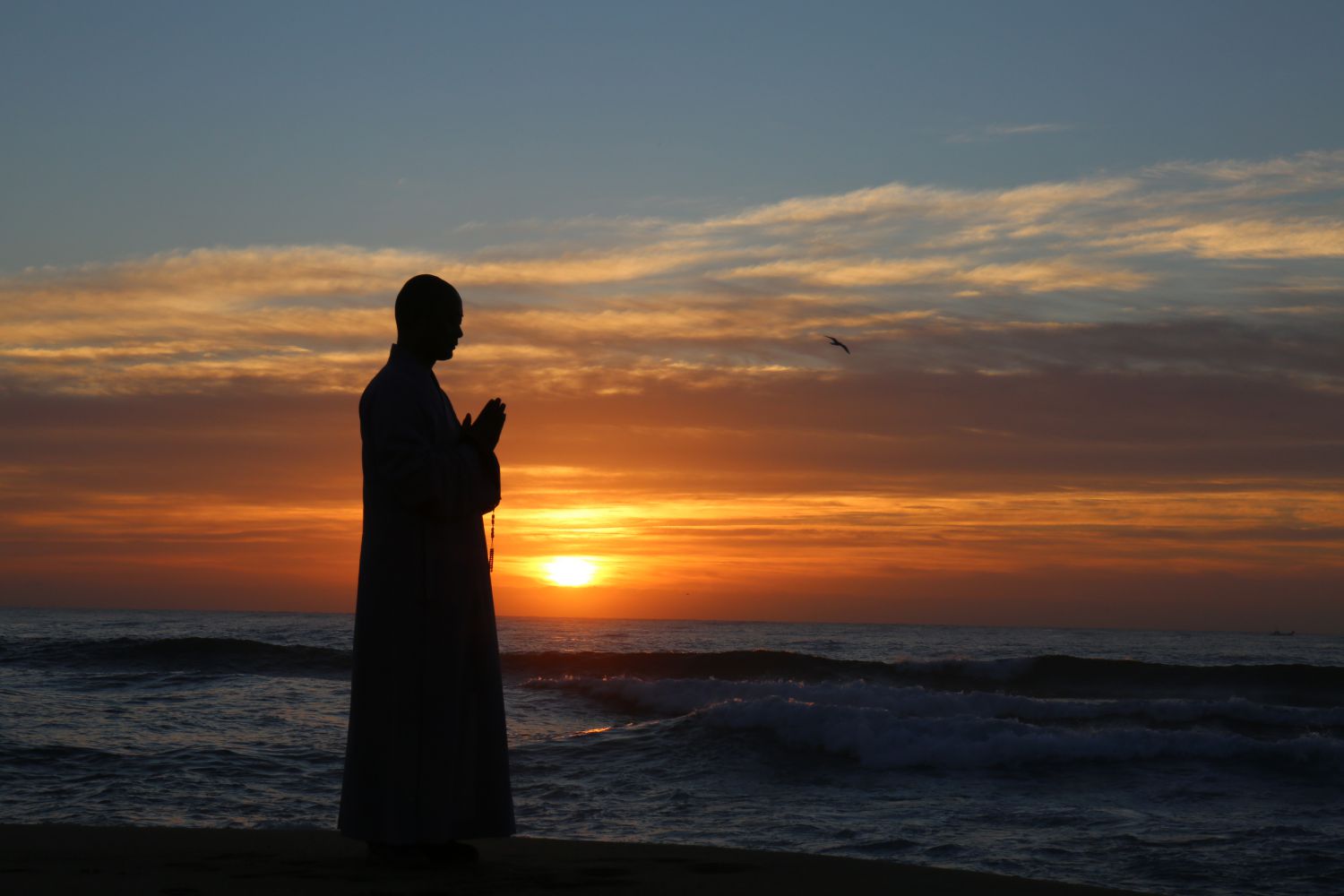 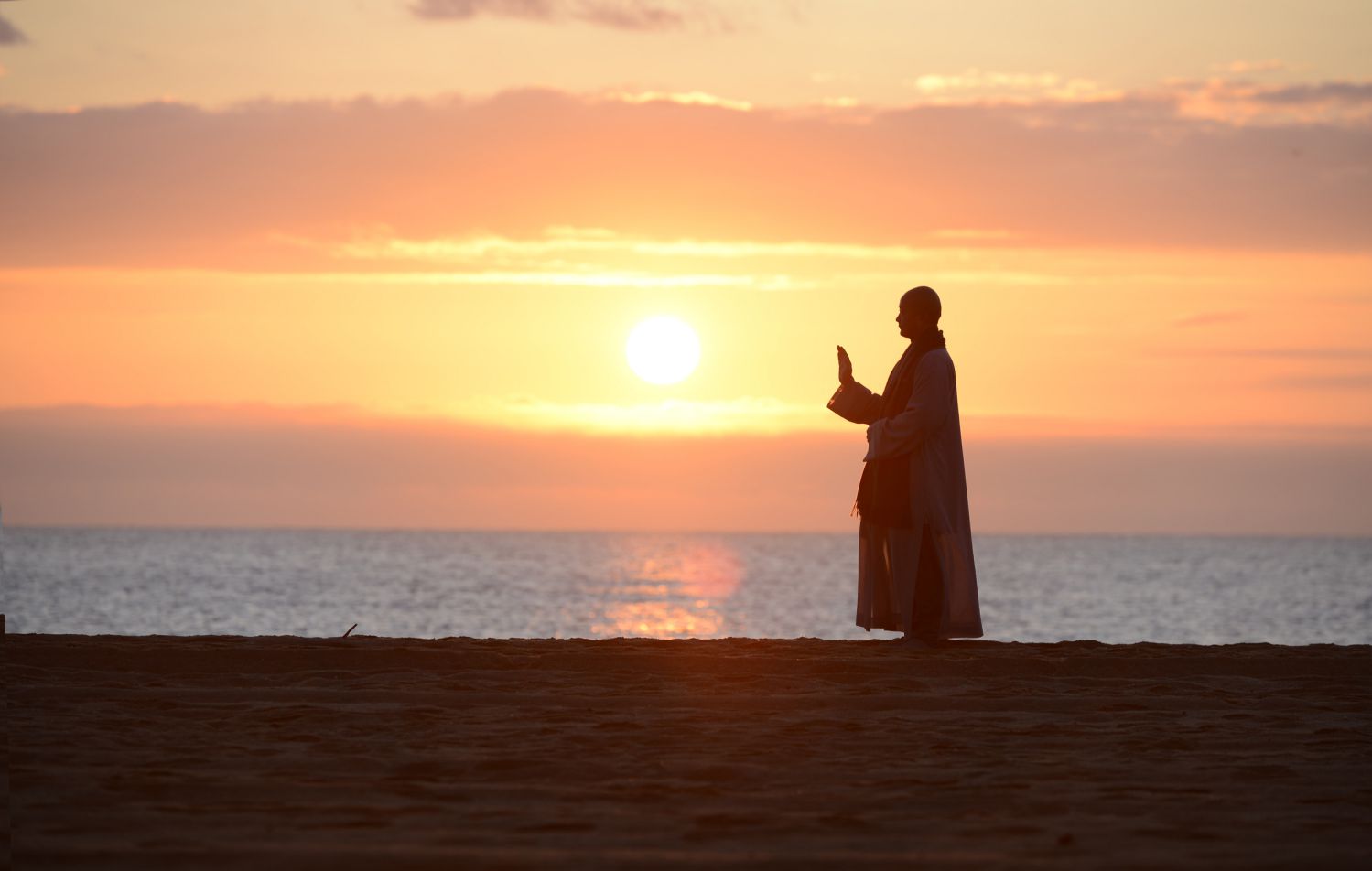 For several years after becoming a monk, he spent a large amount of time reciting Buddhist sutras. When he first became a monk, he focused fully on liberating from reincarnation, and often hid away to recite the mantra of Namo Amitabha (the practice of Mahayana Pure Land Buddhism. According to the Amitabha Sutra, when one recites this mantra single-mindedly, Amitabha Buddha will come and receive us and we will be able to gain rebirth in the pure land of Amitabha, also known as the Land of Ultimate Bliss.）.

Later, when Master Renshan heard about the Dharma discourses and teachings, he gradually developed a new understanding of this concept. From the beginning, the wish of promoting Buddhist sutras gradually came into being. He came to understand the duty of a monk is to promote Dharma and benefit all beings. He vows to dedicate the rest of his entire life to promote Buddhism and contributing to the cause of happiness of all beings.

Master Renshan sincerely hopes that more people will have the opportunity to listen to Dharma and use Buddhist wisdom to help solve all the problems in life, so as to live a happier life and make the world a better place.

Master Renshan has been participating in learning and giving lectures in many places. While by introducing Buddhism to others, he has also been deepening his own studies. As Buddha says, when one spreads wisdom, one also gains wisdom.

Master Renshan often thinks about what is the most suitable way to promote Buddhism in the modern time, which will meet the needs of modern people. He believes modern Buddhism needs to be integrated with our everyday life, to be more accessible and making more people realize that Buddhism is indeed inseparable from their own lives.

Buddhism is the law of life, the law of wisdom, the law of happiness, the law of liberation. Everyone should learn and be able to practise it. Buddha Dharma is a truly complete humanized education with the purpose of awakening and the goal of liberating from all sufferings in life, so as to be happy. How can we not cherish it if we are destined to meet it?